What Is IPL Purple Cap All About?

Indian Premier League or IPL is the world-reckoned Twenty-Twenty cricket league that was founded by BBCI in the year 2008. Players from around the world participate in this league and showcase their talent.

The tournament is often held in the month of April and May. During the entire season, players who perform exceptionally well are awarded distinguished caps. And in this blog, we will be talking about the purple cap. 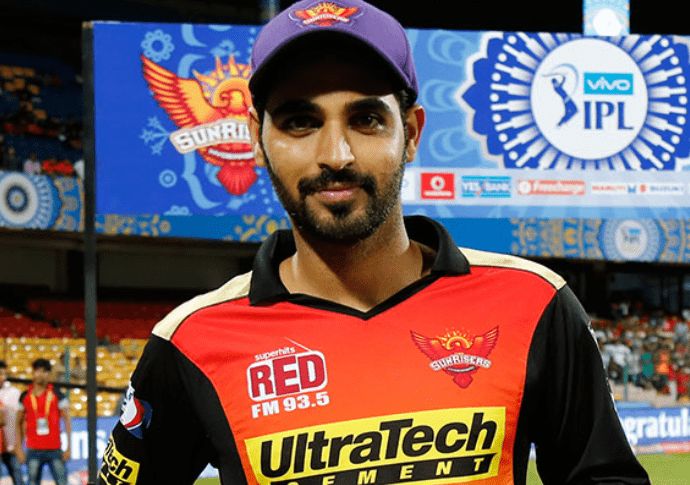 What is a Purple Cap?

The purple cap is awarded to the bowler who has bagged the most number of wickets throughout the season. Some of the criteria associated with awarding this cap include.

Winners of Purple Cap Throughout the IPL Seasons

Following are the winners of purple caps in different seasons of IPL.

Sohail Tanvir is the player who won the purple cap during the inaugural season in 2008. The player took 22 wickets in 11 matches.

Rudra Pratap Singh played for the Deccan Chargers who have received a lot of acclaim throughout the season. He won the purple cap for taking 23 wickets in 16 matches.

Pragyan Ojha showed excellent performance in season 3 of IPL. He won the purple cap for bagging 21 wickets in 2010.

Lasith Malinga is one of the powerful bowlers in the cricket world. He was awarded the purple cap in season 4 for taking 28 wickets.

Morne Morkel played for the team Delhi Daredevils in the year 2012. The player received the purple cap for his outstanding performance in the season. He acquired 25 wickets throughout the season.

Dwayne Bravo played for Chennai Super Kings, which is among the most successful teams in IPL. The player received the cap in season 6 for taking 32 wickets in the entire season.

Chennai Super Kings is blessed with some of the best players out there. Mohit Sharma is another bowler from the team who won the purple cap for taking 23 wickets in 16 matches.

Dwayne Bravo is one of the fearing bowlers out there. This West Indies player won his second purple cap in 2015 for bagging 24 wickets in 16 matches.

Creating the history of winning purple caps for two consecutive years, Bhuvneshwar Kumar is a star bowler of IPL. In 2016, the player took 23 wickets in 17 matches and in 2017, Kumar bagged 26 wickets in the entire season.

Andrew Tye is one of the best players that Kings XI Punjab has. The player won his purple cap in 2018 for taking 24 wickets in just 14 matches.

There you have it, a brief rundown on the purple cap history. IPL 2020 is planned to start in May this year, and the excitement of the fans are touching the roof.

Do You Need Ski Boots to Ski?