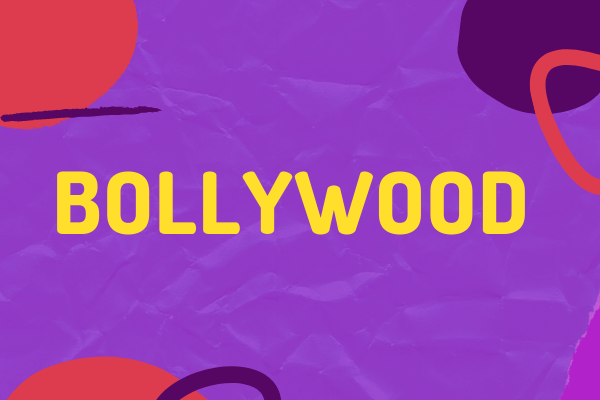 The Indian film industry is considered to be the largest in the world. It is called “Bollywood”, from the merger of “Hollywood” and “Bombay” (the old name of the modern city of Mumbai). About 6 million people are employed in this huge business.  Therefore, the name “Bollywood” is quite logical, especially if you consider that India has surpassed Hollywood in the film production.

The director showed the bathing of the raja’s wife with her maidens in the pool, and they were dressed in tight wet saris. Even for modern cinematography, such shots are considered quite piquant, and what to say about cinema more than a hundred years ago?

Here are some interesting facts about Bollywood:

Bollywood movies do not tend to convey realism, as it happens in Broadway and Hollywood. In American musicals, special conditions are created, when the characters begin to dance and sing according to the plot. This is a logically justified move: such musical inserts become a smooth part of the action and do not cause distrust among the viewers.

For this reason, musical inserts are intentionally made to seem a little unreal, so that the audience does not understand everything literally, but learns to feel the main emotions and states of the characters in the films.

One of the hallmarks of Indian movies is the length of the films. 4 hours 25 minutes – this is how long the longest Indian film “LOC Kargil” lasts. This can be explained logically in several ways. First and foremost, this is due to the fact that the Indians themselves are deeply fond of long-lasting entertainment. Indian weddings can be celebrated for weeks. Cricket matches last a couple of days.

Therefore, a three-hour film for India will never seem too long. But for European and American viewers, who have a faster pace of life, this is too long a movie. Subliminally, the Hindus await a long movie for entertainment to be for the whole evening, or better for a full day. 🙂

One Billion Views On YouTube: How Simmba Continues to Break Records Even Now?

Why Is Bollywood Getting More Popular With People Around the World?