How Direct Selling Companies Are Going to Grow In 2021

If a business wants to grow, it is vital to adapt and change to the upcoming ecosystem. The advancement of digital marketing tactics has forced business owners to think which industry and strategy to choose for their future business requirements. 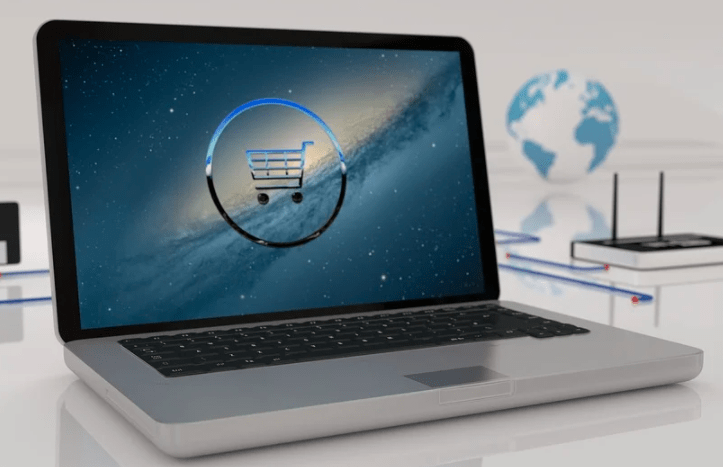 With that said, the future of direct selling is going to be one of the fastest-growing industries in India. Companies like Subhotam Multitrade Pvt Ltd that deals in direct selling will experience an increase in sales. It is estimated that direct selling businesses in India will see a whopping growth of ₹645 billion by the end of 2025.

According to the reports, businesses like Subhotam Multitrade will see a significant increase in sales, and it is only going to increase in the coming five years. A similar report, which was published in 2015 reported that the direct selling industry in India is worth ₹80 billion. Five years later, it has just tripled to cross over ₹200 billion.

The primary schemes initiated by the Indian government that will contribute to the promotion of direct selling include.

Industry leaders suggest that the future of direct selling in India is quite promising and will reach new heights in the coming years.

Experts at Subhotam Multitrade Pvt Ltd said that the best time to choose direct selling is when the company is in its growth stage.

There are five stages in a business lifecycle.

If a business wants to thrive in the direct selling industry, it should start when it is in its growth stage. Industries like Electric Cars, E-Commerce, and Social Media, among others, are part of this industry life cycle. These industries are currently at the maturity stage.

On the other hand, companies like Subhotam Multitrade Pvt Ltd is in its growth stage, and it seems to have significant growth in the future.

So, if you are an aspiring entrepreneur and want to own a business, it is high time that you invest in a direct selling business model because it seems to have potentially high growth based on the facts discussed.

What Contributes to the Growth of Economy in Developed Countries

In developed countries like the UK and the US, network marketing companies play a vital role in growing their economies. As per reports, in 2019, direct selling businesses in the US generated revenues worth a whopping $44 billion. This created over 0.84 million employment opportunities in the country.

Developed nations have already shifted to network marketing from traditional marketing. India is yet to follow this approach. But seeing the likes of small-scale companies like Subhotam Multitrade Pvt Ltd having a steady growth in the direct selling market, it can be said that more and more business owners will approach this concept in 2021.

Public Relations Are An Important Aspect Of The Corporate World