Are you finding out news related to Secret Superstar? Then you are on right page. Here we have shared Secret Superstar’s latest news, star cast, release date and posters. 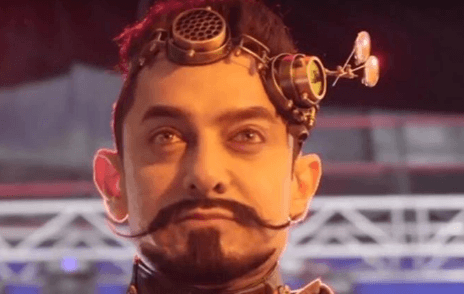 ‘Secret superstar’ is an upcoming bollywood Musical drama film. This film is Directed by Advait chandan who was Ex. Manager of Aamir Khan. Secret superstar is produced by Aamir Khan him self and with his wife kiran rao under Aamir Khan productions.

This film is starring by 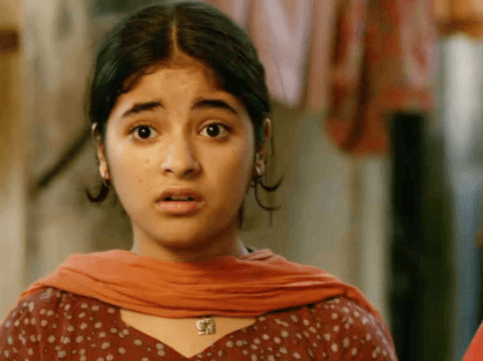 In this movie Zaira wasim is playing a role of Secret superstar. This is the story of that girl secret superstar who aspires to be a singer but Her father refused to allow her to be a singer. After that she started to make it’s singing videos and put it on Youtube channel with no name mentioned in costume of ‘burkha‘ so no one can know her. From that channel one man(Aamir khan) will help her to be a great singer and fulfilling her dreams. In this film Aamir Khan is plaing only a cameo role. 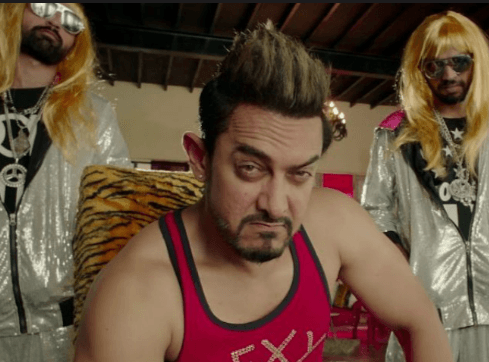 Teaser of this film is already released with Aamir Khan’s different, funky and comedy look. Now we are waiting for first theatrical trailer of this film. Let’s wait and watch for “Secret Superstar”.

For more exclusive news of Bollywood updates about this movie stay tuned with us.

So i hope you like this post regarding Exclusive update of secret superstar full star cast, story and release date.