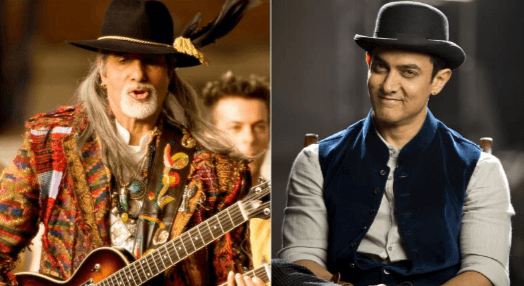 This film is starring Amitabh bachchan and Aamir Khan in lead role. This film will dircted by Dhoom-3 fame director Vijay Krishna Acharya and produce by Aditya chopra under YRF banner. 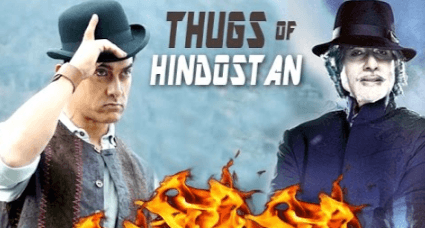 ‘Thugs of Hindostan’ is all about strory of two ‘Thugs(thief’s)’ in 1830’s india. Thugs who stole from travelers in india during 1830’s. Thugs of hindostan Film is based on the novel “Confessions of s Thug” by philip Meadows Taylor.

Shooting of this film still not started because of selection of lead actress. Producer aditya chopra wants to cast Vaani kapoor as lead in this film because he have work cuurently with her in his directional venture film Befikre but Aamir Khan wants to cast Alia bhatt as lead role. So due to this the final star cast of ‘Thugs of hinostan’ still not decided by team.

Most Awaited Movie of 2018 Thugs of Hindostan