Aadhaar – The Strongest Base for India’s Digital Achievements

The introduction of Aadhar card has opened plethora of opportunities for technology based companies as there has been a great demand for the related products and services. 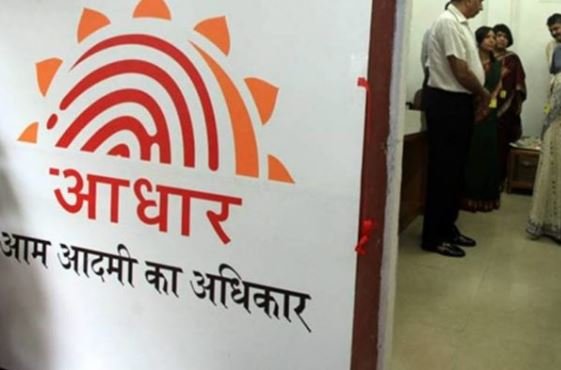 Like that of biometric devices, mobile applications which are put to use towards easing the process. Likewise, it has shown the extent of technology has been put in use after lot of years through adhar card, and this has certainly filled the gap which was there for so many years.

Hardware market has seen quite an increase

Technology has seen a boom in India right after the well thought and planned strategy to introduce aadhar card for the citizens and include them in the mainstream.

Hence, based on the success and likewise eagerness of people for greatly accepting the identification, has been a smooth journey not just for the government and its people but also for the market.

Yes, it has seen quite a growth. The progress of the country is based on including weaker sections of people in the financial growth and this unique identification has opened a way to benefit them with government related schemes. 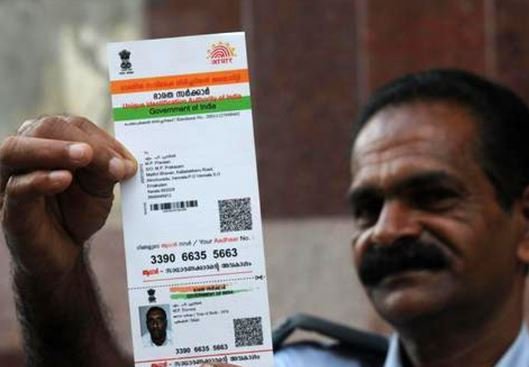 The easiness with which adhar card can be prepared signifies the technological invention in terms of biometric system which has gone through the same.

Yes, another reason for its massive popularity is how easy, it is to prepare an adhar card for yourself, in few minutes, just by visiting the enrollment centre nearby.

After enrolling, if you want to know the status of your adhar card, then you don’t have to visit the centre the next time. It can be done all by yourself from an android mobile, by visiting this link.

Everything is online and it is an additional benefit for government, to keep a database of its citizens during the time of welfare schemes and also for security purpose.

After all, for the country to progress and citizens to live a life of dignity, it is important that they are included  in the government related schemes and the “less fortunate” shouldn’t feel secluded.

Adhar card has rightly given the wonderful phase where the country can potentially progress on financial grounds if the respective governments are keen to create feasible and meaningful government related schemes for the people as well.

The government need to take solid measure and should continue to take stringent steps to strengthen the technology and make it at par with the changing times. As a result, then even such issues will surely end, to give enough ease and aspirations to one and all.