The world has already seen two major wars that changed the course of history over the years. In WWI and WWII, the loss of life and money was astronomical. Millions of dollars were spent on warfare and millions of lives lost in name of religion and political gain. But as the world moved ahead from the atrocities committed by Hitler in his concentration camps and the dropping of atomic bombs in Hiroshima and Nagasaki, the people of the world wanted to make sure that another World War did not happen and so the United Nations was set up.

What Would Cause The World War 3 ? 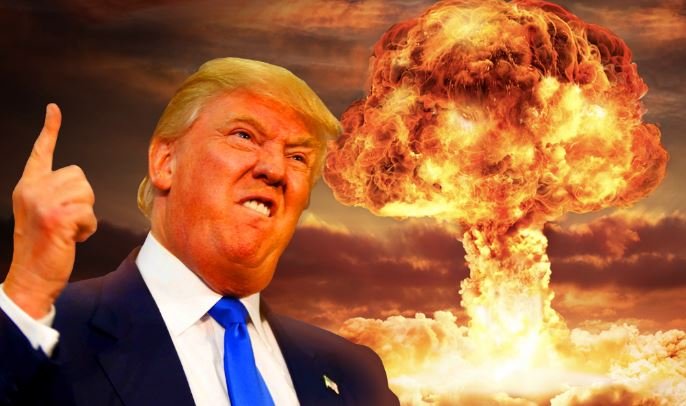 But with incidents such as the Korean War, the Cold War, the Cuban Missile Crisis, the Yom Kippur War and the Norwegian Rocket, we see that minor setbacks were taking place even though the United Nations tried to stop them. With recent events of terror strikes and attacks, certain predictions are being made that the world in moving towards another World War and that this war would either exterminate or nearly exterminate the human race.

What would cause the war? 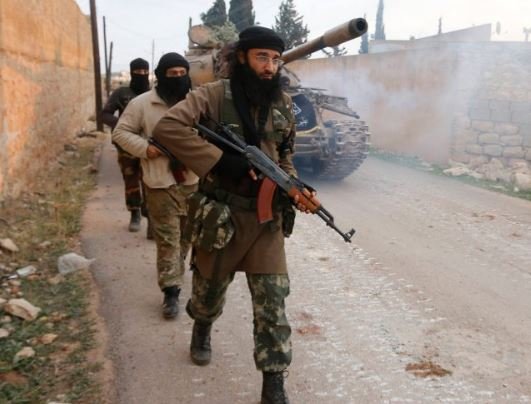 The main issue to cause a WWIII are the recent terror strikes in Syria. With USA and Russia being actively involved in trying to stop the insurgence of ISIS in Syria, a major war could start with militias and terrorist groups on one side and a number of involved states on the other side. 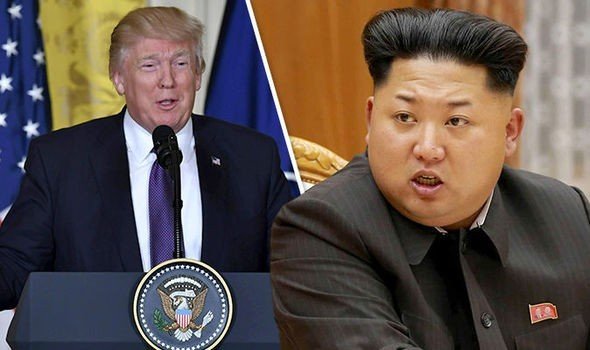 Another major issue that can cause a World War to take place is with the movement of US Warships into the Korean Peninsula. North Korea has recently successfully conducted missile testing to expand its nuclear arsenal to which USA responded with stationing its Warships in the peninsula. If by chance North Korea misreads US signals and decides to attack, then the war in the peninsular will easily draw in China, Russia and Japan who are in such close proximity. 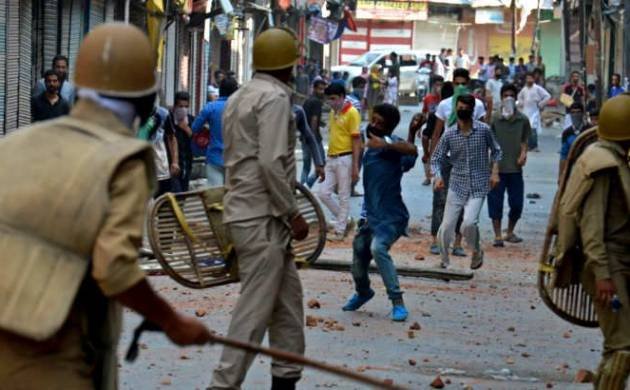 US President Trump is also trying to solve the Kashmir issue between India and Pakistan. During elections, Mr. Trump was supported by a large number of Hindu nationalists, for which Trump declared wanting to help India solve the whole Kashmir issue. But with talks between Pakistani Prime Minister, Mr. Nawaz Sharif and US President, Mr. Trump, the whole assumption was thrown into chaos.

If such a situation arose where India felt that US was favouring Pakistan or vice versa, then it might escalate into a war. If a war does occur, then not only USA but also China can easily find itself drawn into the war.

Who would win the war?

If based purely on the weapons involved, then USA would win the war. With Russia and China still behind on the arms race, it is evident from the number of fighter jets, submarines, Tomahawk cruise missiles and nuclear attack submarines owned by USA that the war would be won by them but with disastrous outcomes.

No doubt that with the increase in terror attacks and bombings occurring around the world today, it is evident that another World War is about to occur. The only thing that matters is, just how big of a war it will be and how many life’s will be lost due to the mistakes of some people. 🙂