There have been speculations galore about the end of the world. Many people have interpreted Nostradamus’ (French seer) predictions as an indication of traumatic events, post their occurrences. These days another rumour gaining popularity is that the world is going to end up in a spiral, following World War III.

Is The End of The World Near? 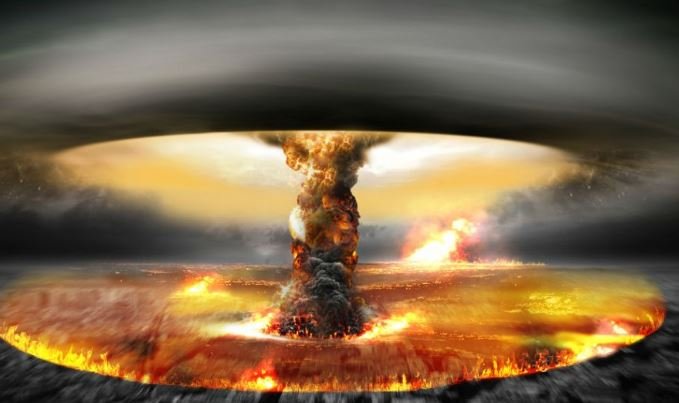 Horacio Villegas, the man who predicted Donald Trump’s victory in US presidential elections, claims that the world will descend into a nuclear war on May 13, 2017. If that is the case, we are nearing the end of the world! Let’s check a few things before we hit the panic button.

Possibilities of the end of the world

There are many scenarios where the world can end up in a state of anarchy. One is a nuclear war, in all possibilities between US and North Korea. US has been highly sceptical of any other country developing nuclear arsenal which may be used for mass destruction, especially a nuclear one. You never know where that technology may end up being used. Second scenario is the escalating tension in the Middle East region. 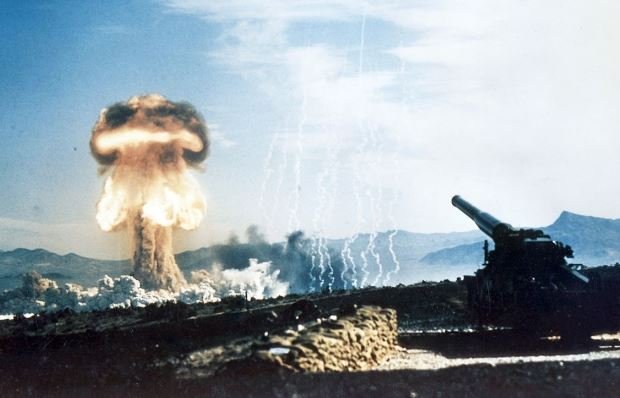 Endless bodies have accumulated because of the incessant fighting between Israel and Iran. Iran is also in constant tussle with the US because of its nuclear program. Syria is the hotbed in this region, with growing extremism due to ISIS and its supporters. Many people have not just lost their homes and belongings, but also their lives due to it.

China and Russia too don’t share a healthy relationship with US and both are vary of each other’s ulterior motives. Apart from the usual gain of power and to become the leader of the free world, another scenario which people don’t consider is the shortage of natural resources, especially drinking water. This may lead to a war like situation too. These reasons are the basis of the claims behind the ‘world is going to end’ statements!

In case a nuclear attack is the reason for the initiation of World War, the aftermaths will be catastrophic. Two atomic bombs dropped over Japan, during 2nd World War, not just wiped out the entire cities, but also destroyed many future generations. The air, water and soil were polluted with radioactive elements causing mass deaths and genetic disorders, which continued for generations to come. 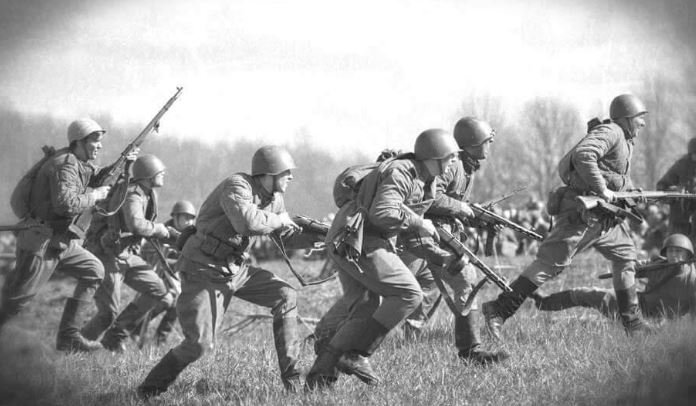 Who can forget the Chernobyl nuclear disaster that took place in 1986? It destroyed the entire population of that area due to radiations and rendered it useless. The aftermath included people suffering from different forms of cancer due toradiation poisoning.

Technology has advanced from what it was during the 1940’s (World War II) and even the 1980’s. Today, each superpower is developing and expanding their nuclear arsenal to prepare for the imminent danger, unaware of the destruction they will cause not just to their enemies but also to the future generations and our planet. We may end up destroying the world that we live in, because of our greed for power and supremacy. 🙂