One Hundred Years that changed the world. Why is Gabriel Garcia Marquez considered great?

While European and North American subversions of the existing order offered alternatives to the old world, rejecting rationalism and pragmatics, Marquez created a different reality in which the mystical and rational do not contradict each other. 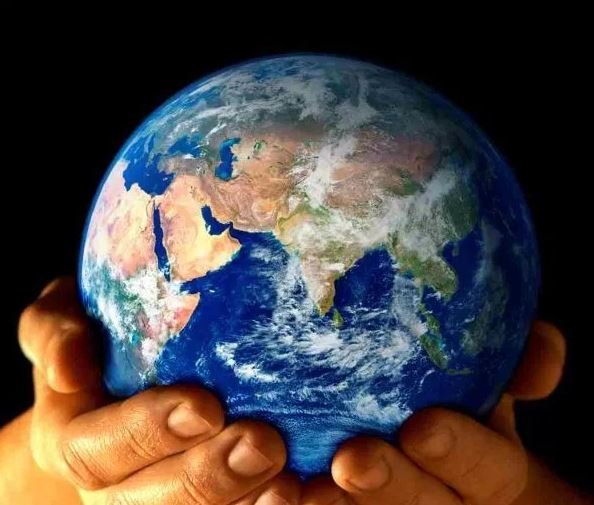 The legendary novel of Gabriel Garcia Marquez – One Hundred Years of Solitude – immediately after publication was recognized as a masterpiece of Latin American prose of the twentieth century, and the author himself suddenly became the most famous Colombian writer.

The influence of Garcia Marquez on literature was so great that the New York Times called his popular book the second work after the Book of Genesis, which is necessary for reading for all mankind.

The author of the novel, One Hundred Years of Solitude, has always been a very sensible person, for which he was nicknamed “the old man” in his childhood. He was born in the poor town of Aracataca in northern Colombia, where he learned much from his grandmother about folk legends, superstitions, and the language of those places.

Over the years, this knowledge was transferred to his works, and Garcia Marquez himself said that he wanted to destroy the demarcation line between what seemed real and what seemed fantastic because this barrier did not exist in the world he was trying to depict.

The famous Latin American writer did not immediately find his calling. First, he entered the law faculty of the National University in Bogota and only four years later decided to devote his life to literature and journalism.

For the first time, the journalistic essays by Garcia Marquez attracted public attention only at the beginning of the fifties, and after that, his brilliant career as a writer began. Immediately after the publication of the novel, One Hundred Years of Solitude, the 40-year-old Colombian was recognized by millions of readers.

In a matter of months, a weighty book was translated into all European languages, and critics unanimously began to call Garcia Marquez the best master of the Spanish word from the time of Miguel de Cervantes.

In order to really appreciate the contribution of Garcia Marquez to the world literature, it is worth recalling that his novel, One Hundred Years of Solitude, was created in the post-war era. At that time, in the literature, the notion of the logical arrangement of the world had already been destroyed.

Garcia Marquez proposed a different view of reality, in which the mystical and the rational did not contradict each other. Such an artistic method, called magical realism, was known before as well, but it was this author who made it popular, inspiring a whole generation of writers.

In his famous novel, One Hundred Years of Solitude, Garcia Marquez answered the question that writers, politicians, scientists, and philosophers were asking themselves from time immemorial – How will tomorrow look like? In the book, he actually described the 100 years of the Buendia family’s life, but this figure as many other things in his wise book had philosophical overtones. The author argued that time is not linear but cyclical – people are doomed to answer eternal questions again and again.

After the publication of the novel, One Hundred Years of Solitude, the future of Garcia Marquez was predetermined. After 15 years, he became the first Colombian to receive the Nobel Prize in Literature. It was awarded to the famous author with the formulation – for novels and stories, in which fantasy and reality, combining, reflect the life and conflicts of an entire continent.

The Colombian influenced both American and European authors. In the 1970s and 1980s, the prose of Garcia Marquez produced a real boom of interest to the Latin American literature.

Gabriel Garcia Marquez gained fame and world recognition for the unique atmosphere of his works and the rich language he used to convey his boundless imagination to the reader.

Some saw a conscious exaggeration and a supernatural, mystical approach in his works that Marquez needed to try to stop the unrest in his own country.

Political journalism, uniting the strength of the family, mixed with religious fervor and belief in the supernatural merged into a unique literary style of Garcia Marquez.

The novels, The General in his Labyrinth, and Autumn of the Patriarch show the political experiences of the author who witnessed violence during civil strife in Colombia.

In 1955, after writing essays in the Colombian newspaper El Espectador based on the stories of a surviving military sailor that put the Colombian government in an awkward position, Marquez was forced to leave for Europe.

When the novel, Clandestine in Chile, was published, which tells of a disgraced Chilean filmmaker who illegally crossed the border and made a film about Pinochet’s dictatorship, Pinochet himself personally ordered the destruction of the first edition of the book.

Following the book One Hundred Years of Solitude, Garcia Marquez created dozens of works that complemented the main work of his life – Chronicle of a Death Foretold, Love in the Time of Cholera, The General in his Labyrinth, and many others. You can find the analysis of the writer’s works on this term paper editing service. Columbian even tried to write fairy tales, but, unfortunately, nothing came of it.

In 2006, Garcia Marquez announced that he would no longer write fiction, and since then only memoirs have been published.

Nobel laureate died at the age of 88 from cancer.

What Are The Best Study Materials For JEE Exam?

What to Do After JEE Main?

Thinking to apply for NEET? Check your Eligibility Now