Next September 17th, Grand Theft Auto V will celebrate its first 5 years. Indeed, in 2013, just a few days before the autumn of that year, Rockstar Games launched simultaneously on Playstation 3 and Xbox 360 what would become the best-selling video game in history thanks also to the following releases on PS4, Xbox One and PC. 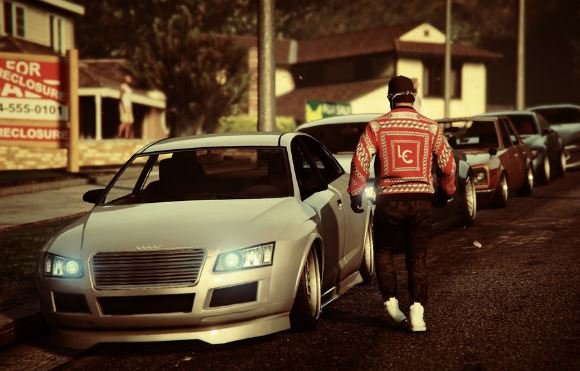 GTA V was not only the biggest selling videogame in history with almost 100 million copies sold, but it also broke other astonishing records as the fastest intellectual property to reach a billion dollars in entertainment profits as well as the work of art that obtained the biggest profit in the history of entertainment and therefore including also cinema and music.

Rockstar Games has also invested the highest amount ever spent in a video game, that is to say 260 million dollars, but profits now have already reached 6 billion dollars.

To make a comparison let’s take as an example the huge movie success of Avatar. For James Cameron’s film, almost $230 million have been spent and 2.8 billion have been cashed out, thus, less than half of what Grand Theft Auto 5 has achieved.

A success that even today seems unstoppable with sales still important in various markets around the world and the many players that populate GTA Online servers, the important added value of the game that has greatly expanded an already very high longevity given by the single player component.

We can only praise the work done by Rockstar Games with GTA V with a more phantasmagorical success than a win at 888sport new jersey, but this great success is increasing in a very unusual way, first the announcement and then the release of the sequel, obviously Grand Theft Auto VI.

Taking as a reference GTA IV and GTA V, the two games were released less than 5 years from each other, while today after five years not even the official announcement of the highly anticipated sequel has arrived yet.

Now Rockstar Games is very busy with the launch of Red Dead Redemption 2, the western game coming on Playstation 4 and Xbox One.

To be optimistic, the first official news on Grand Theft Auto VI will arrive in 2019 and, given the current times of the gaming industry, the game will probably be available in stores not before 2020. 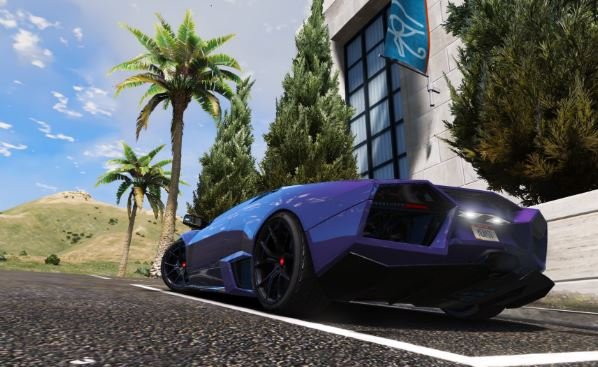 We will therefore have to wait a long time and probably the hypotheses made in the previous paragraph are even overly optimistic. Waiting for official news, obviously the web and in particular the social networks are triggered in rumors and rumors.

Some are aiming at London as next location, some others are talking about a map that includes all the cities of the United States of America. Obviously everything makes noise and interest but we know that until it is not Rockstar Games itself to say something official, we will not know the truth about GTA VI.

One question, however, is legitimate as of now: will the sixth chapter of the most successful series in the history of videogames succeed in beating the incredible records of its predecessor? In a few years (who knows how many), we’ll find it out!

How to Choose an Online Casino