Why Nike’s Logo is a Symbol of Simple & Efficient Marketing

Nike has become a modern symbol for coolness, fitness, and success. The brand is associated with high performing athletes and opulence. Whether you are a sportsman or simply want to get fit, Nike is your ideal go-to brand. 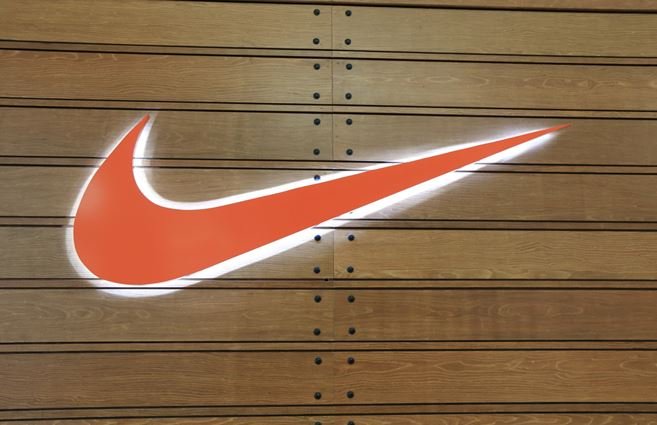 The company embodies more than mere products. The spirit wrapped in the products inspire performance and excellence.

Since its founding in 1964 as Blue Ribbons Sports, the company has risen to become a trendsetter in sportswear. And as far as success is concerned, the company cannot be separated from the Swoosh, its trademark. Read more about its history and evolution on specialized website LogoRealm.com.

Nike’s logo is one of the simplest logos you can find out there. The Swoosh represents speed, agility, and simplicity. It is a mark representing billions of dollars that have been invested into making great sports products.

More fundamentally, Nike’s logo represents the speed at which Michael Jordan moves past you as he delivers that winning dunk. The logo is a mark of motion and great speed.

The swoosh is also an onomatopoeic expression. The sound of its utterance matches the sound of speed. It reminds the consumer of what it represents each time it’s worn.

What does Nike mean?

The combination of the symbol and the name make Nike excellent at marketing and branding. In ancient Greek, Nike referred to the goddess of victory.

With wings outstretched, Nike represents strength, speed, and victory. It is thus clear why Nike may have selected the Swoosh to accompany the name. The logo represents the spirit and purpose.

The association of Nike with speed, agility, and strength is further embodied in the endorsements of Michael Jordan. One of the most popular ads featuring the sports star shows Jordan with his hands spread out with a basketball in one hand. This is a semblance of the Nike.

No other basketball player has surpassed the legendary status of Michael Jordan. Throughout his career, Jordan got glorified to an iconic status. He was elevated to match the very thing he represents- the Nike.

So far you can see how Nike have cleverly blended the artistry, imagery, and creativity to bring out a simple but effective message.

Origin of the logo

Nike’s logo was created in 1971 by then Portland State University student Carolyn Davidson. At the time the company was called Blue Ribbons Sports. 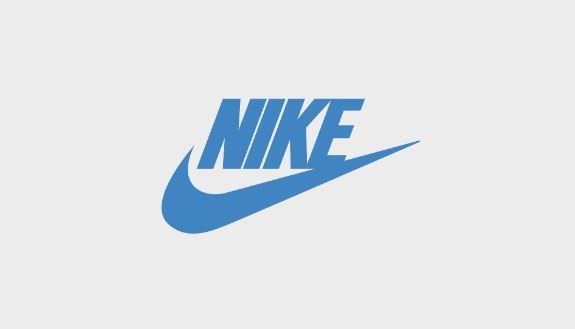 Davidson worked part-time for Phil Knight, one of the founders of the company to help design graphs and charts whenever the company had executive presentation meetings.

Out of the five designs she prepared, the Swoosh was selected. She was paid $35 at the time. Later on, Davidson was hired by Nike and compensated further for her contribution.

The power of branding

Nike discovered long ago that making money does not truly lie in the quality of the product or the manufacturing process.

The symbolism of the product and how it resonates with the consumer is what gives the product its inherent value. As such, the company decided to outsource manufacturing. The process of design and branding became the core mission of the company.

At home, the company invests a lot in marketing. It also conducts extensive research on how to improve its products to make them beneficial to the athletes.

This is achieved by embracing the power of technology to transform its products. The goal is to ensure that product quality matches the expectations of the consumers.

Since then Nike and the Swoosh have been associated with high-end athleticism and the high-end culture in hip-hop. The company’s shoe design has been exquisite, and the marketing effort has turned its products into household names in sports.

Nike has been outsourcing its manufacturing to other companies that can manufacture at a fraction of the cost at home.

This way, the company is realizing bigger profit margins and at the same time dedicating its efforts to what really matters- market research, design, and branding.

The Swoosh can also be related to the check mark. The relation is an affirmation of truth and success. Although a lot bolder than the common check mark, the logo can be taken to inspire a quest for championship and excellence. Consumers can incline towards the mark as it inspires achievement and accuracy.

When it comes to marketing, Nike has greatly won due to its emotional marketing. The use of simplicity in its logo, association with idols, success in sports, and opulence has created an emotional attachment of the people and products.

Efficient marketing is all about using the resources available to create a great appeal to customers in the shortest time possible. It does not need any interpretation.

Nike has demonstrated mastery in understanding its market segment and the kind of simplicity they want in their lives.

The simple design of the Swoosh carries deep meaning and creates a sense of emotional association between its products and consumers.

5 Things You Should Know Before Buying a Gift Card

Six of the Greatest Sites to Surf the Web