Gautam Gulati is an Indian actor who works in indian serials and bollywood movies, he is known primarily for his role in Diya Aur Baati Hum.The actor gautam gulati was also seen in the Star Plus’s popular TV show Diya Aur Baati Hum.

He has been working in the television industry for 7 years.He has started his acting career with the Ekta Kapoor’s daily soap Kasamh Se.He was born on 27 Nov. 1987 in New Delhi. He has completed his graduation from Hansraj College, which is located in Delhi.

He was the winner of reality show Bigg Boss 8, after winning bigg boss 8 title he got tremendous popularity among india. He made his bollywood debut with Ekta Kapoor’s Azharuddin Biography movie called Azhar Movie.He play role of ravi shashtri in this movie. 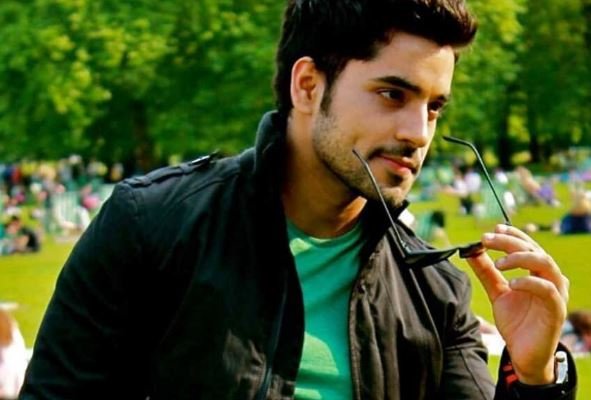 status : Not married yet

salary : As per contract 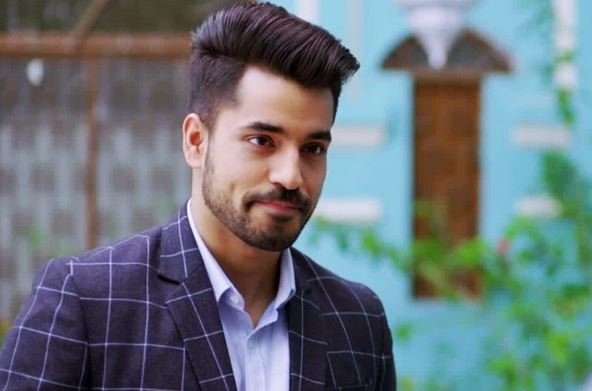 Gautam gulati is one of the contestant of bigg boss. In bigg boss house gautam always in lime light because of his controversy with other contestant like karishma tanna, diandra sorse affair and with other small issue, he survive in the house till the end with karishma as final two, at the end according the vote gautam gulati announced as winner of bigg boss 8.

Gautam gulati is also appear in MTV show big f as anchor. In this television show gautam will tell us about real story of fantasy of man and woman. This show was aired on MTV. Overall show ha 13 episode. In this show gautam gulati never wear shirt in any episode and look damn sexy.

Fact You Should Know About Gautam Gulati :

We all love gautam gulati not becuse of physique and his quick mind that we seen in bigg boss house.