MTV Roadies Winners List All Seasons (1 to Roadies Rising) With Photos: MTV Roadies is one of the popular reality television show in India and gets immense popularity among the youth of India season after season. MTV Roadies aired on MTV India and it is the version of the show, Road Rules (1995). So far MTV roadies completed 13 seasons successfully and going to air season 19 in the year 2021-2022 and auditions for the same are in process.

The show conducted by some popular VJ’s Raghu Ram, Rajiv Laxman, Rannvijay Singh, Nikhil Chinappa and Rajiv Laxman since its debut in the Indian Television world. Any interested youth can participate in MTV Roadies they just have to fill a form with some unusual questions like Why do you want to be a Roadie?, What are the greatest regret of your life and few basics questions about their life and then have to attend a Group Discussion which is watched by the Moderators after Group Discussion successful applicants have to ask for the next round.

Roadies Winners of All Seasons

Rannvijay who is hosting MTV Roadies for the last few seasons was the winner of the 1st season of MTV Roadies which was started in the year 2003. Rannvijay Singh is an Indian television host, film actor, and presenter. Best known for hosting the adventure reality TV show, MTV Roadies. He is based in Mumbai, India.

I know most of you very well know Ayushman Khurana as a Bollywood actor but very few people know that he is the winner of MTV Roadies season 2 instead of this he hosted few TV shows. Ayushmann Khurrana is an Indian film actor and singer, who started his career as a Television Anchor. In 2012, Khurrana made his film debut in Shoojit Sircar’s romantic comedy Vicky Donor, which touched on the topic of sperm donation in India. Upon release, the film was a critical and commercial success, and Khurrana received positive reviews for his performance

MTV Roadies season 5 was special in comparison to the last 4 seasons because it was shotted in a different location out of India. The show was aired on 22nd March with 13 contestants and season 5 won by Ashutosh Kaushik later he also becomes the winner of Bigg Boss season 2. Ashutosh Kaushik is a model, actor, and winner of MTV Hero Honda Roadies 5.0 in 2007 and the 2nd season of Bigg Boss in 2008. He has also had a role in the movie Zila Ghaziabad.

Roadies season 7 aired on 28th March 2010 and shoots in 3 countries India, Kenya, and Egypt. The emerged winner of the show was Anwar Syed.

Nikhil Sachdeva Won MTV Roadies Season 11 (well known as Nick). He was overweight when he gave audition for roadies season X, But he not gave up & he came back in season X1 and ultimately he became the winner of Roadies Season 11.

Prince Narula becomes the ultimate winner of MTV Roadies X2 today on 27th June 2015. He won the cash prize of Rs. 5 Lakh & Hero Karizma ZMR bike which he gifted to his friends Gurmeet who become the 1st runner of the show.

Prince Narula is an Indian model and television personality. He started his career in modeling in Chandigarh. He participated in the Mr. Punjab 2014, where he finished as second runner-up. Later he gained popularity among youth as he participated in the twelfth edition of MTV India’s stunt reality show MTV Roadies in January 2015, and won the series, with a Bike and ₹5 lakh prize money, and the “Ultimate Roadie” title after beating 21 contestants in June 2015. After winning Roadies X2, entered the eighth season of another MTV India’s reality show and won the show with the title of “Ultimate King” with Anuki in Splitsvilla. In October 2015, he participated in the ninth season of the Indian game reality series Bigg Boss. 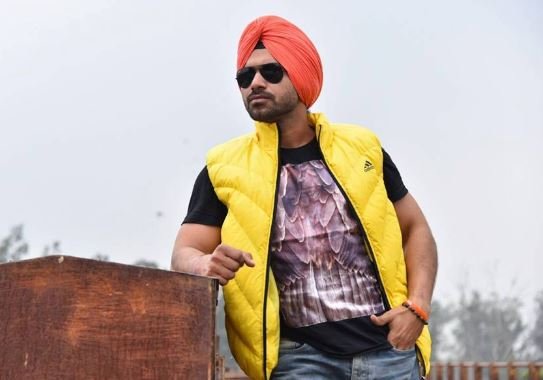 Jalandhar-based fitness trainer and model Balraj Singh khekhra, who has won the MTV Roadies X4 season. He is the first turbaned Sikh to win a Roadies title. 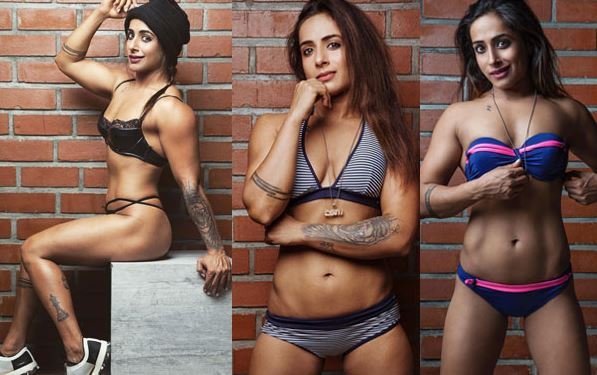 Shweta Mehta Winner of MTV Roadies (Roadies Season 15). A software engineer turned fitness/bikini athlete in 2015, Shweta Mehta is popular for her strength and her body-weight training. 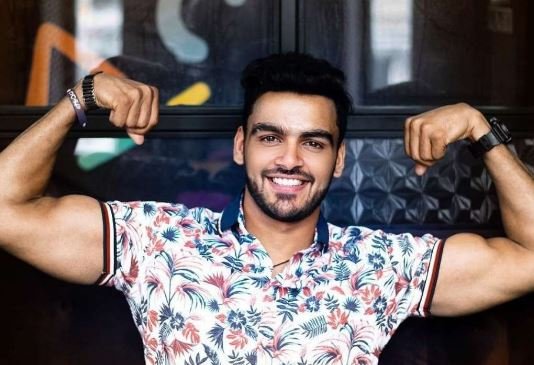 The 24-year-old MMA expert Kashish Thakur Pundir was overjoyed at winning the task. And more than him, his gang leader Neha Dhupia couldn’t hold back her emotions. Kashish, who was initially in Prince’s gang, was roped in by Neha in a mid-season contestant auction. This is Neha’s second win in a row, after Shweta took home the title last year.

MTV Roadies Real Heroes was 17th Season, and Arun Sharma from the “Gang Raftaar” was declared winner of this season. In this season many real heroes got a chance to feature in this season & this was a great gesture from MTV Roadies team.

MTV Roadies Revolution Winner is Hamid Barkazi from the “Gang Nikhil”. Hamid did a tremendous performance in his overall journey in roadies, He never gave up on any task. In the Grand Finale, Hamid beat Ajay Micheal, and Jayant Yadav to became the ultimate roadies of this season.